Due to COVID-19, at the moment, our services are delivered online.

8 common naughty mistakes students make in Italian… and I love it! 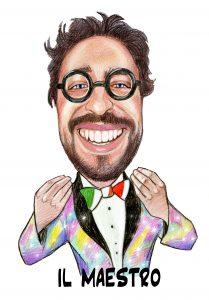 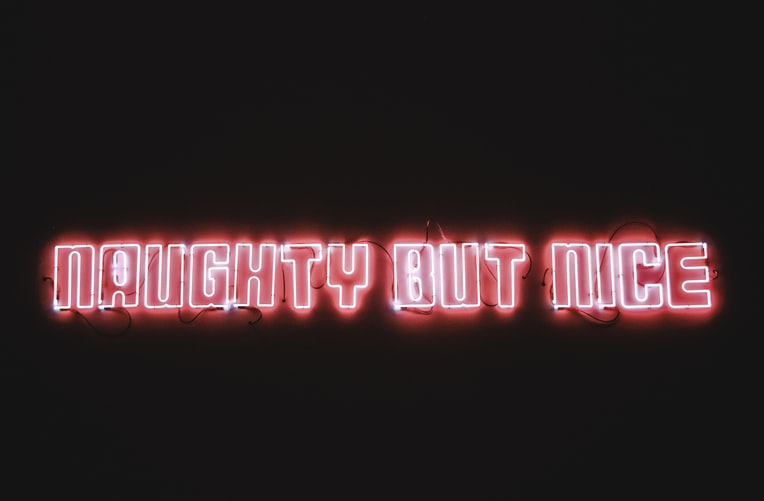 I can’t really say how many naughty mistakes my students make in Italian. I only wish I had noted down half of them over the past year. It is absolutely normal, you shouldn’t feel ashamed of making those mistakes, they represent good memories and lessons learnt.

I still remember my first night out in England, after three beers I decided that it was enough alcohol, I went to the counter and I said: ‘Can I have a cock, please?’. ‘Big or small’, replied the barista. ‘Big, without sugar, thank you’. He tried to be cool, but you could tell that some thoughts were crossing his mind. He had that smirk on his face and it was clear that it was about me. My English was very limited to engage in a discussion about what, who, why, etc. etc., so I paid and waited. Seconds later he was handing over me the drink ‘Here is your coke, man’. Oh, that ha-ha moment, coke not cock. We look at each other, and I couldn’t but laugh. ‘No worries, man’, he said.

‘No worries’ is also what I want to tell you before you start reading my top 8 mistakes students make in Italian:

1. ano vs anno = anus vs year. One of my Italian friends moved to Reading with his English partner, who decided it was time to learn Italian. During our first lesson, I asked him to introduce himself in Italian. He went like ‘Mi chiamo Chris, sono inglese, ho 45 ani’, so I seized the opportunity and asked ‘Really, let me see’ and I asked him to stand up. I don’t normally do these extreme things, but when you have the right students, I do believe in what I call ‘the shock culture’: do or say something strong that will be remembered. Guess what? He has never made that mistake again and we still laugh about it.

2. pecorino vs pecorina = pecorino cheese vs doggy style. Be careful when you go to Italy and crave for some pecorino cheese because, as the great master Gino d’Acampo said ‘if you ask for a pecorina, you are gonna get it’, see here.

3. calzone vs cazzone = folded pizza vs big cock. Again, one of my students went to Naples, as I suggested, and ate according to him ‘un grande cazzone buonissimo’. I don’t really have anything against this cannibal practice, but we agreed at the end of his fairy tale that he must have eaten a calzone.

4. fico vs fica or figa = fig vs pussy. Let’s stick with food. I love my students but when they come to me saying they ate genitalia instead of fruits, I am quite concerned to lose them when they ended up in jail.

5. tetto vs tette = roof vs tits. When I asked Paul to describe the picture I was showing, he said without hesitation ‘allora, c’è un senzatette seduto a terra…’. I thought it was a kind of beautiful description: the senzatetto, that is a homeless, literally without a roof (on his head), became a person without tits. He made immediately clear that the guy in the picture was a man, therefore a senzatetto senzatette. I couldn’t argue further.

6. pane vs pene = bread vs penis. The Italian old saying ‘Non si vive di solo pane’ (one doesn’t live on bread alone) has rapidly become amongst my students a successful refrain after Carl made a mistake by saying ‘Non si vive di solo pene’ (one doesn’t live on penis alone). ‘The story of my life’, added Liam, one of my gay students. It took some good 5 minutes to put the lesson back on track: damned devils, I love them.

7. pisolino vs pisellino = nap vs little dick. ‘Mi piace farmi un pisellino dopo pranzo’ said George during one of the lessons. After explaining to him what pisellino means, he said he would rather have a pisolino as pisellino was not his cup of tea. De gustibus.

8. scopare = to sweep the floor or to fuck. One day, during our usual warm-up, Cathy said ‘my pen-friend said it is rude to say mi piace scopare‘. I had to explain to her that scopare has a double meaning, and she replied that there is nothing bad in both of them. Hero of the month.

Allora, that’s my list, but I would love to hear from you. Please share and comment. I am very willing to expand my portfolio of Italian naughtiness for my Talk Dirty Italian workshops.

Italian language solutions at your fingertips